As I told you before ,  my parents were not the kind of parents who you wanted to act bored around.  As a matter of fact it was in your best interest to look busy when they came into a room.  They believed in studying,  chores, and playing out side. I did all of those things but sometimes I had run out of people to play with.  Sometimes it was raining all day. And sometimes, I just wanted to do something interesting. 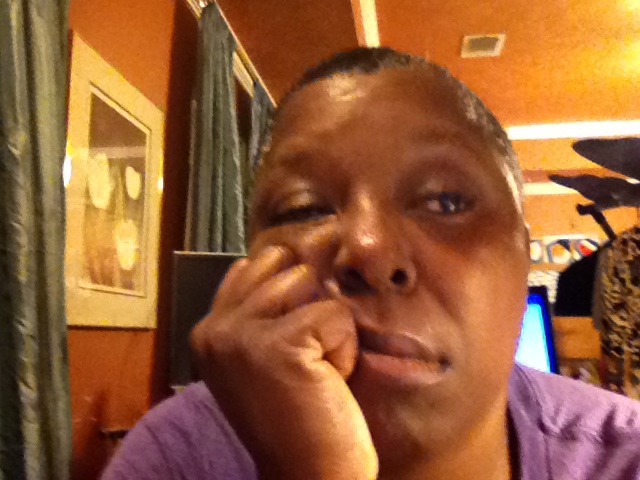 When I was a girl there was heaps of time to do absolutely nothing at all.  At the time I thought that this was the most unfortunate thing that could happen to anyone.  I was so bored.  That was when my mother told me that I must just be boring.  I was flabbergasted.  How could my mom say such a thing.  Well, it turns out that what she meant was that it was MY job to amuse myself.  What a life changing thought that has been for me.

I started looking around my house and I began to think of the things I enjoyed the most at school .  Before I knew it , there were many projects to work on and much mischief to get into.

I hope that Mrs. Rennalls I’m Bored inspires you to become the most unboring person you know.